Fighting for Sick Leave, Waiting for that Review

Still no news on the promised public review of Canada Post, apart from some vague comments Minister Judy Foote recently made to iPolitics. Postal banking needs to be on the table. Alternate day delivery does not. We’re waiting, Liberals! 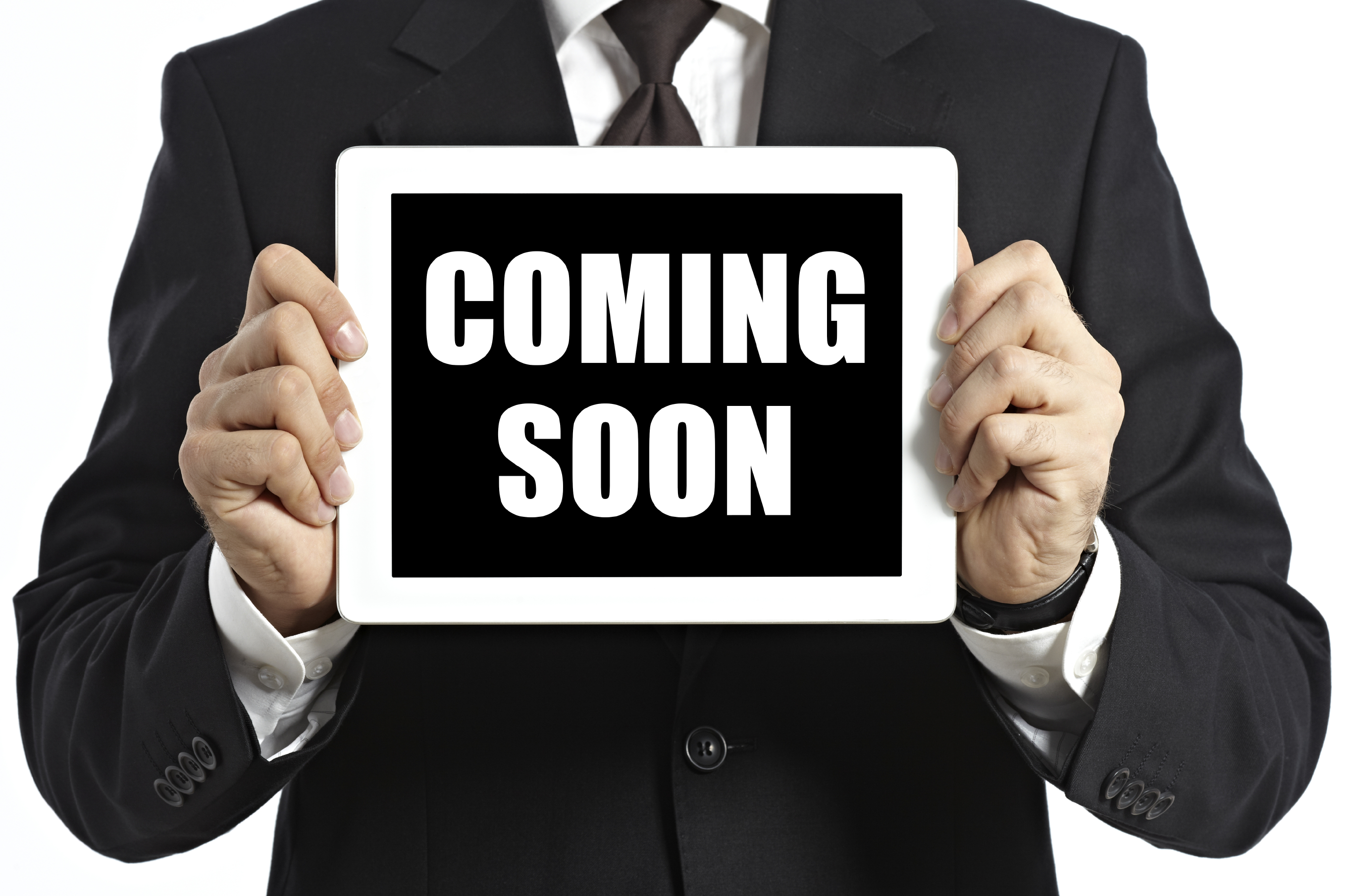 Speaking of tables, let’s talk bargaining. In the last round of negotiations, members of the urban bargaining unit were forced to give up 15 bankable, paid sick days per year in exchange for a short-term disability plan and 7 personal days.  At the time, CUPW strongly opposed these changes. We were right to oppose them.  It is no exaggeration to say that these changes have been a disaster for our members.

Bureaucratic hurdles have made it difficult for postal workers to even access short-term disability. Because a private insurance company manages the plan, the more claims they can deny, the more money they make.  They have no incentive to look out for our health. Their unrealistic time lines make it difficult to meet the requirements and members pay for independent medical assessments, which can cost hundreds of dollars.

CUPW is fighting for sick leave for all!

A couple of years ago, I was asked to speak at a meeting for public sector workers who were heading to the bargaining table.  At that time, Stephen Harper’s government was threatening to take away paid sick leave from the entire public sector. Unfortunately the new Liberal government is after the same cuts. So much for “sunny ways…” 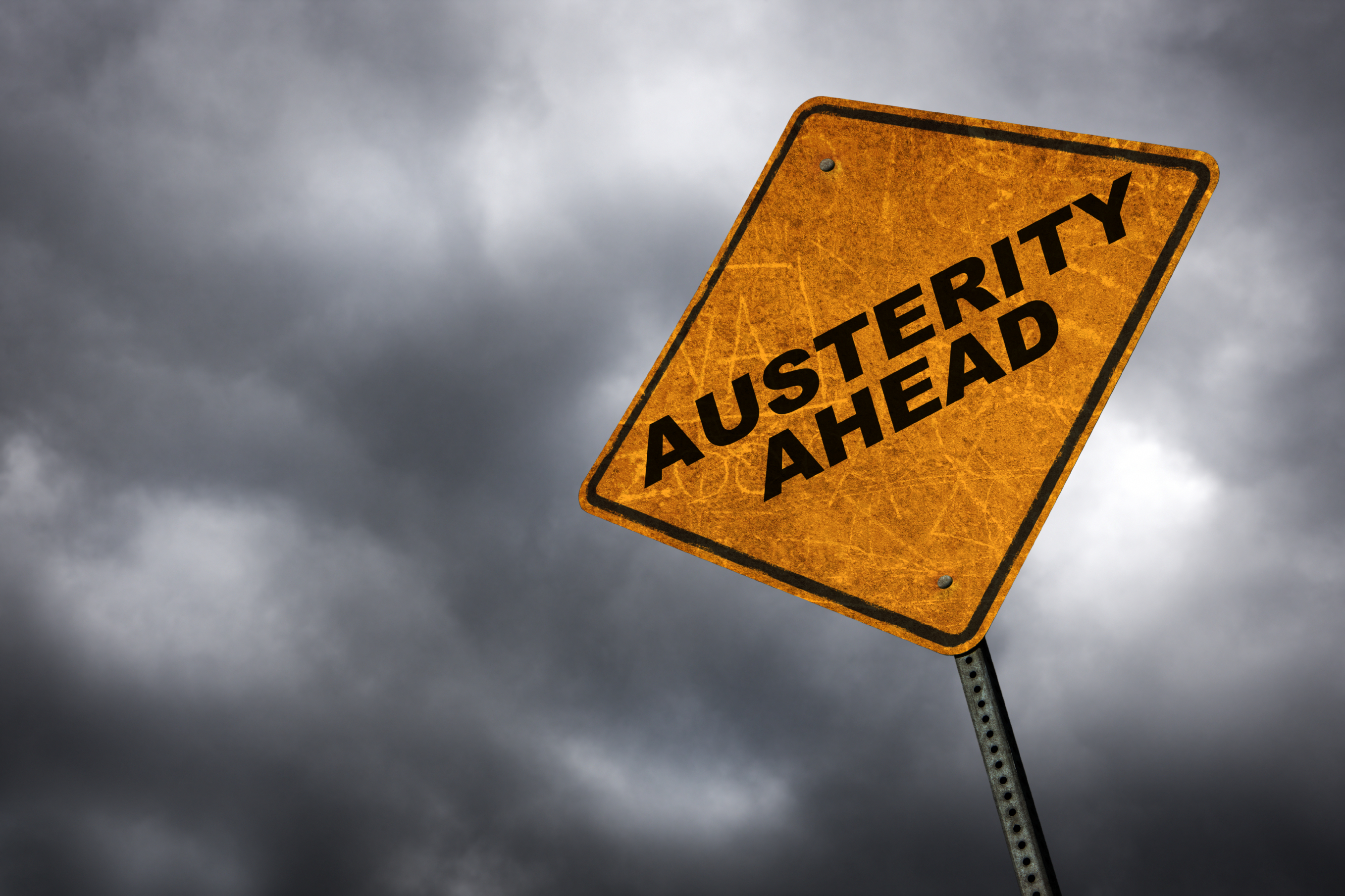 Our demand to restore Article 20 and extend it to RSMCs is crucial for the rest of the public sector.  They need us to win our sick days back because it will help them defend theirs. No worker should be forced to come to work sick.

Our Members Speak Out About Sick Leave

When I was preparing for that meeting, I asked CUPW members to share some of their stories about how it affected them to lose paid sick days and get stuck with the STDP.

Below are only a few of the dozens of messages I got from our members:

“I used all seven of my personal days when my baby was born in April.  So for nine months when I get sick, I’m either not getting paid or I’m coming to work sick, which I have been doing this week, and last.  I had to choose between having sick days or having time with my newborn.”

“Used all mine in January and February due to a cold that I got in November that would not go away because I kept coming to work sick.  Now, having left Canada Post in April, they sent me a bill to get some of that time back.”

“As a single parent, when my son gets the flu and is not allowed at school, the first day is a personal day for me, until I can line up a friend or family member for the other days.  Then I catch it… there goes a couple more days for me to feel better.  This happens at least twice a year.  Then there are the days that you can’t even get out of bed, due to fatigue from the overburdened routes…”

“I hardly ever used sick days; I’m generally healthy.  But the year we lost our sick days, I needed the personal days and they were used by the end of March.  And then for the whole year it was difficult.  I ended up using some of my vacation time for doctor’s appointments that I was unable to make because of the longer working hours.  And they don’t allow you to use your banked overtime for doctor’s appointments… The STD is only good if approved!  A co-worker who ended up taking early retirement because STD was not approved even though they had been working on modified duties for almost two years.  Unfortunately for him, his doctor was unable to catch his cancer which was causing him all this pain until after he retired.  He was diagnosed with stage four cancer.”

The STDP is no replacement for paid sick leave. It’s hurting our Sisters and Brothers.

It’s time to bring paid sick days back and make sure RSMCs have them too.